The Swedish Government is mulling over vaccine passes. Why? Probably since many other Governments are considering it. And some try to implement it. (there are massive protests all over the world – scantily reported in media) 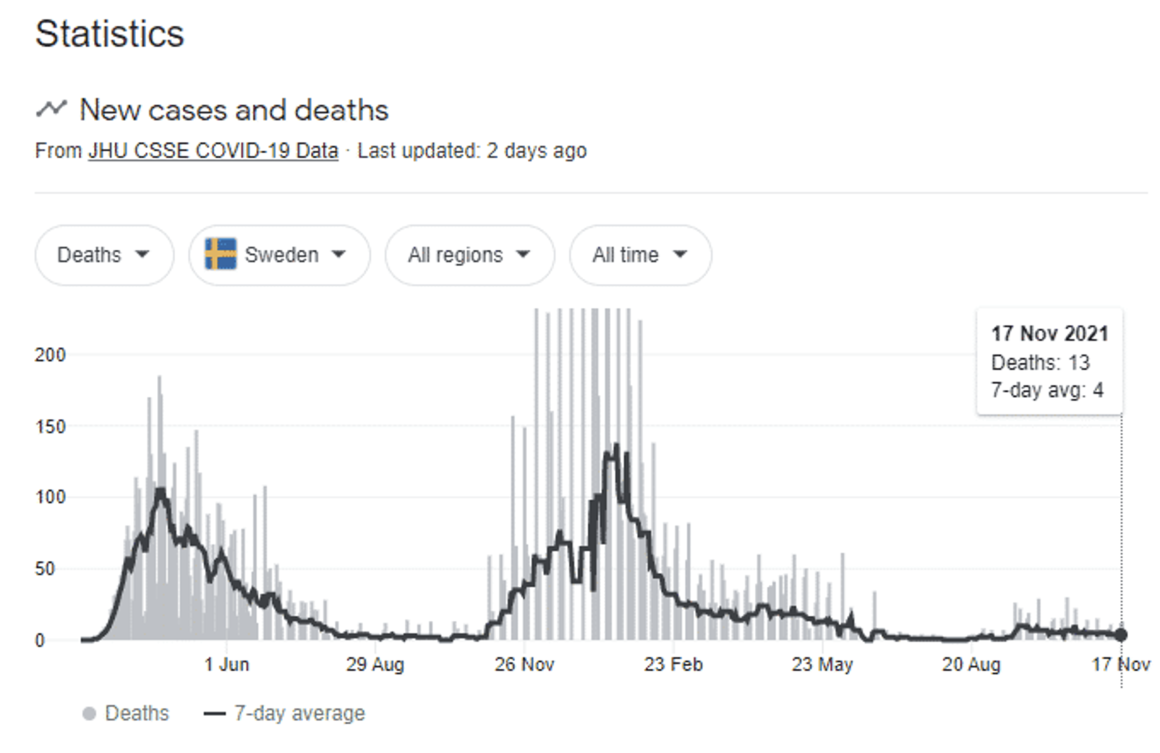