The postmortem samples we examined from people who died of influenza during 1918–1919 uniformly exhibited severe changes indicative of bacterial pneumonia. Bacteriologic and histopathologic results from published autopsy series clearly and consistently implicated secondary bacterial pneumonia caused by common upper respiratory-tract bacteria in most influenza fatalities.”, Predominant Role of Bacterial Pneumonia as a Cause of Death in Pandemic Influenza: Implications for Pandemic Influenza Preparedness.

The Streptococcus pneumoniae which are the most common causes of Pneumonia are between 500 and 1240 nanometre in diameter, while the diameter of the SARS-CoV-2 virus has been estimated to range between 50 to 140 nanometre. So, in this case the bacteria are about ten times bigger than the virus. This is a bit of unknown territory. Neither the virus nor the bacteria comes one by one but together in droplets or aerosols.

If a face mask has any effect in stopping virus from coming in from the surrounding, it certainly will also stop bacteria (and virus) from escaping out.

The normal way for us of getting rid of virus and bacteria is breathing, coughing, and sneezing. If we wear a mask, some of the virus will get stuck on the inside of the mask along with bacteria and some of it will go down in the lungs again at the next breathing in and continue to multiply.

Streptococcus pneumoniae are lancet-shaped, gram-positive, facultative anaerobic bacteria with 100 known serotypes. Most S. pneumoniae serotypes can cause disease, but only a minority of serotypes produce the majority of pneumococcal infections.

The Streptococcus pneumoniae, like many other bacteria are already there in the body, just waiting to multiply.

Pneumococci are common inhabitants of the respiratory tract. The bacteria may be isolated from the nasopharynx of 5–90% of healthy persons, depending on the population and setting:

It seems clear that many of COVID-19 patients have died by the direct effect of Streptococcus pneumoniae and similar bacteria.

Wearing a face mask promotes pneumonia and may cause death. Knowing the danger of face masks, it is strange to constantly recommends face masks, now even for those who are vaccinated. 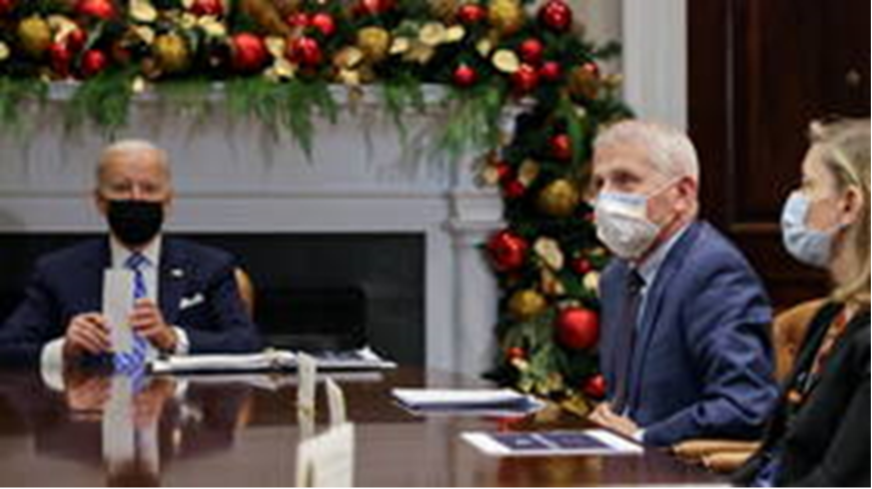 While Fauci often  wears a mask at photo-ops, he is not always wearing mask in  IRL. Check on Google.

In the event of a flu or cold, there is always a risk that the disease will go down into the lungs. You can get a mild or severe pneumonia. If you use a face mask, you may stop some viruses. But you risk not getting your bacteria out. You may aggravate your pneumonia. Most people who die from Covid-19 die from pneumonia.